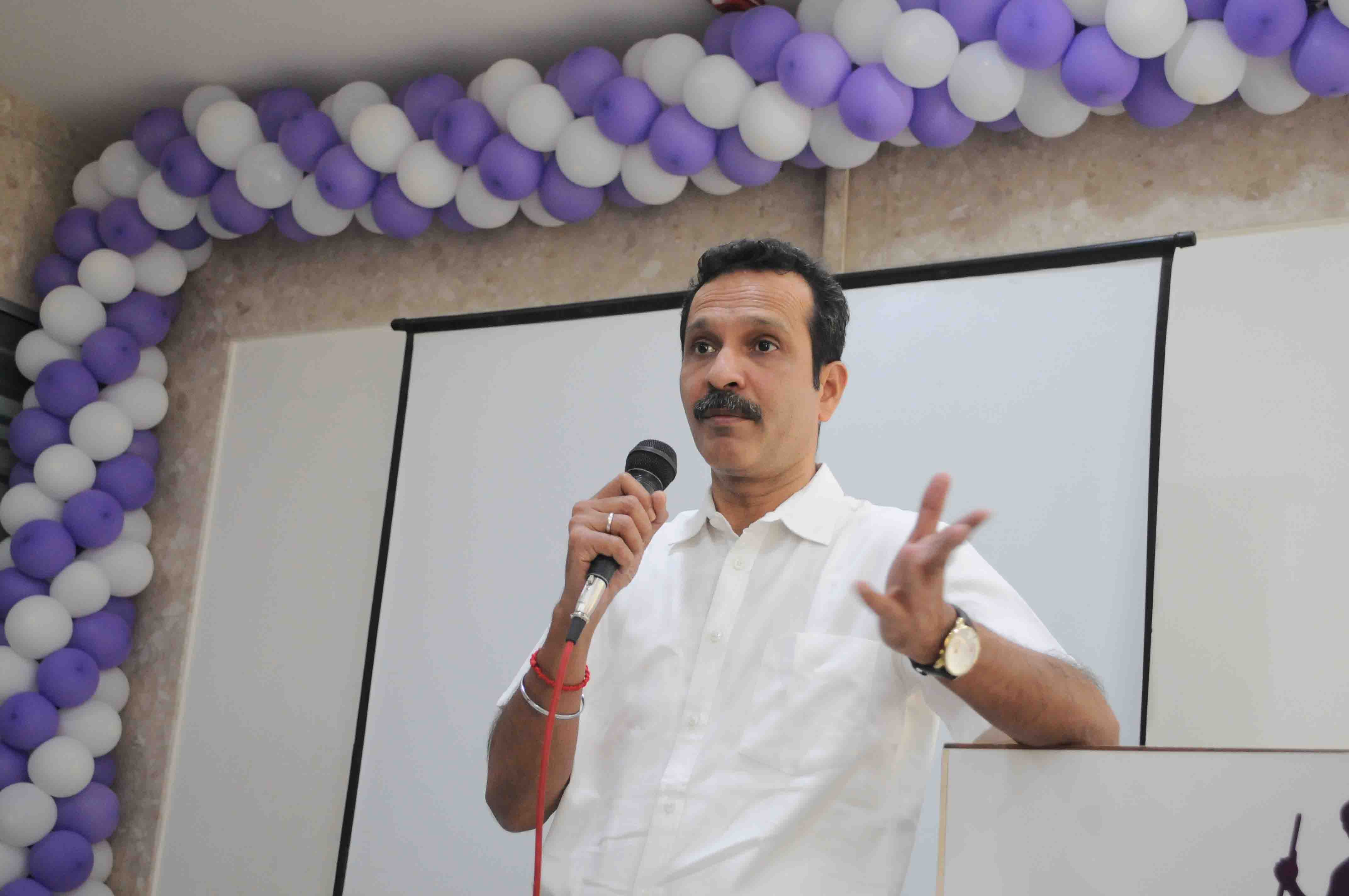 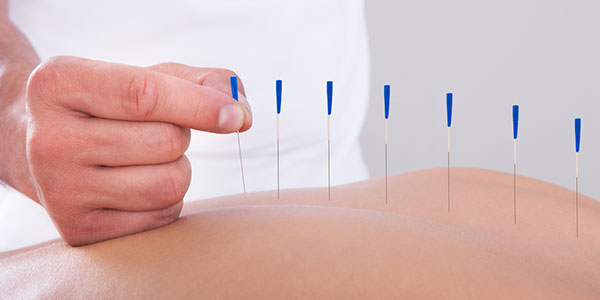 Acupuncture is an ancient method to create possible environment in the Physiology to promote natural healing and to improve body functioning. The treatment modality is either approached by inserting needles or Moxibustion which involves applying heat at different acupuncture points. Acupuncture explains about different channels of energy that run through the body which in turn are connected to various vital organs. These energy channels are also called as meridians, flow of energy through these meridians enable the organs to function properly and nourish the tissues. Any obstruction in the flow of energies in these meridians leads to malfunctioning of respective organs which can manifest as disease.

The methodology applied in acupuncture is to unblock the flow of energy in meridians by puncturing the energy channels by needling the acupuncture points. Acupuncture treatments not only helps the body’s internal organs to correct imbalances in their energy distribution but also corrects the functioning processes of these organs.
The modern science is of the opinion that by unblocking the meridians at acupuncture points stimulates the nervous system by which required chemicals are released in peripheral and central nervous system. These chemicals influence the body’s internal regulating system. Thus, the improved energy and biochemical balance produced by acupuncture results in stimulating the body’s natural healing abilities, and in promoting physical and emotional well-being.

Acupuncture is an medically proven and considered as an accepted system of alternative therapy. It is widely used in promotion of health, prevention of illnesses and treatment of various medical conditions. In recent years, the World Health Organization recognised the use of acupuncture in the treatment of a wide range of medical problems like;

Acupuncture is a quick remedy for physical problems related to tension and stress and emotional conditions.

The origin of Acupuncture can be said to be directly inspired from Ancient Indian treatment method, which is called as Marma Chikitsa. Marma points are important pressure points on the body, much like the acupuncture points of traditional Chinese Medicine. The first reference to them is found in the Atharva Veda, and Acharya Sushruta elaborately deals them with. There is also a reference of ‘Suchi-Veda’ which is the origin of acupuncture. This knowledge became an essential part of the training for surgeon for treatment of various ailments. Traditionally there are 107 defined marma areas on the body.

According to Sushruta, marmas are defined as anatomical sites where muscles (mamsa), veins (sira), ligaments (snayu), bones (asthi) and joints (sandhi) meet together (Su.sh. 6/2). In the Ashtanga Hridaya text, marmas are areas where important nerves (dhamani) come together along with other structures like muscles, tendons, etc. Vagbhata, the author, says that those sites which are painful, severely tender and show abnormal pulsation should also be considered as marma or vital points (A.H.sh. 4/37). These areas are the seats of ”life“ (A.H. sh. 4/ 2).

They are the sites where not only the tridosha (Vata, Pitta and Kapha) are present, but also their subtle forms, i.e. Prana, Ojas (soma) and Tejas (agni), are also present with sattva, rajas and tamas – (Su. sh. 6/22/45).

Hence this is a specific area on the body, which has relation through Pranic channels to various internal organs. Manipulating these vital points can lead to healing of various medical problems of present times. The healing method has an edge because of drugless therapy and promotion of positive health as the outcome.