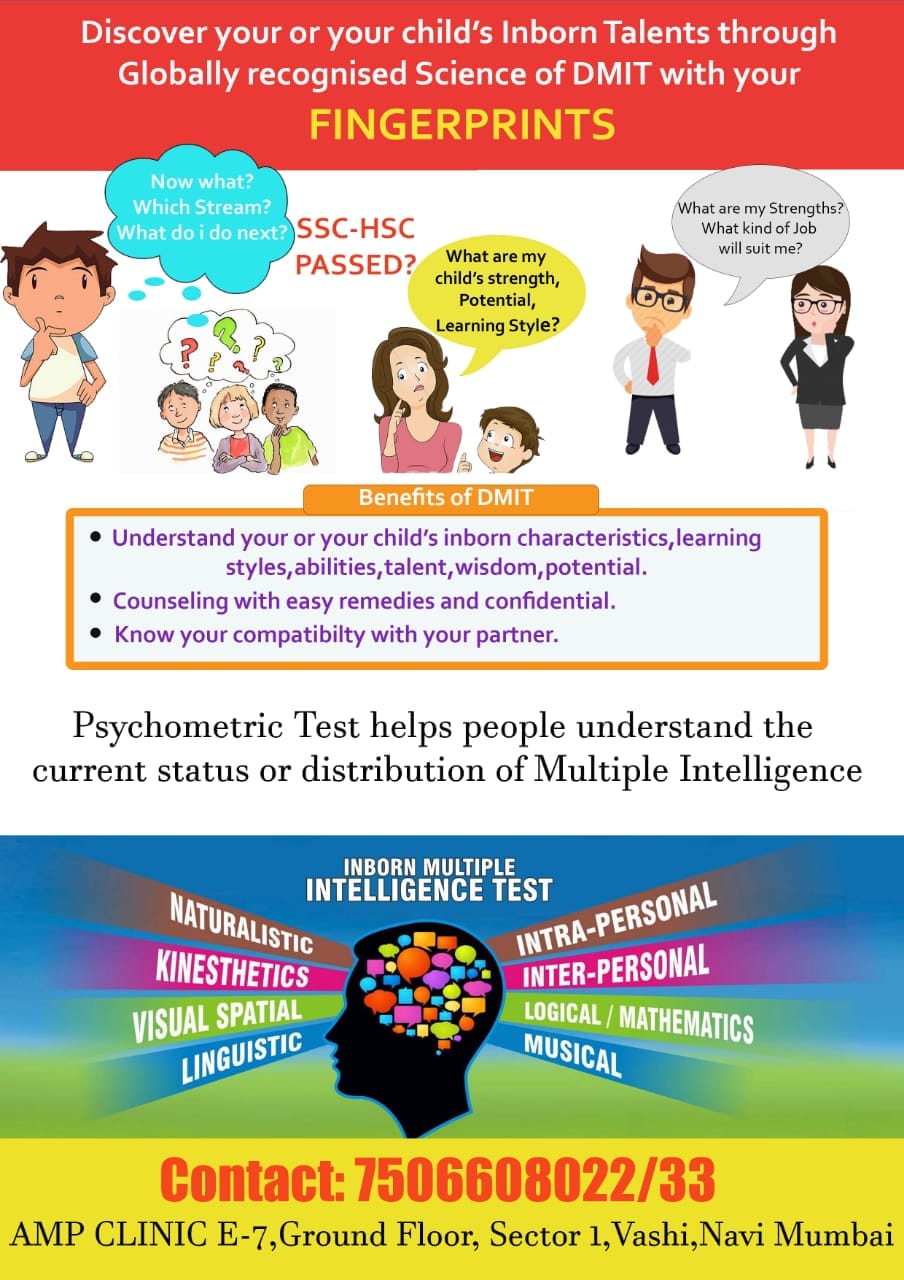 The Benefits of Dermatoglyphics Technology(DMIT)

For adults, DMIT can be used for self evaluation, Health and stress related issues, compatibility with your spouse, Enhancing your Business and understanding your business partner.

The Reports are accompanied with Remedies and Counseling.

Dermatoglyphics (from Ancient Greek derma, “skin”, and glyph, “carving”) is the scientific study of fingerprints, lines, mounts and shapes of hands. Dermatoglyphics refers to the formation of naturally occurring ridges on certain body parts, namely palms, fingers, soles and toes. The fingerprints of both hands are not the same. They do not change size or shape throughout a person’s life, except in cases of serious injuries that scar the dermis. Its reveals the congenital links between our fingers and our intrinsic qualities and talents. These patterns are formed from the external ectoderm and usually occur during the fetal development stage, the humans fingerprints form are thus formed from the 13th to 21st week.

Medical experts and scientists thus discovered that the amount of brain cells distributed in different parts of the brain helps us understand a person’s multiple intelligence’s as well as his innate potential capabilities and personality through DMIT.

Our fingerprints reveal to us what we need and how we learn, transforming our lives through a holistic education approach.

corresponding striae mutation. Therefore, the striae have inherited the mutation. When the fetus is in the mother’s womb, the life area of the fetus’ brain is developed. From 0-3 years old, the emotional area develops rapidly. Between 4-8 years old, the thought function/area is developed. Whereas, between 9-16 years old the mental/spiritual part gradually matures. Hence, after 17 years, want and do not want become the brain’s main model of operation. The human brain is like a computer, 0-3 is equivalent to the hardware phase, 4-8-year-old is equivalent to the software phase, and above 9 years old is equivalent to the operational phase, namely practice using the computer.

Get in touch for more details 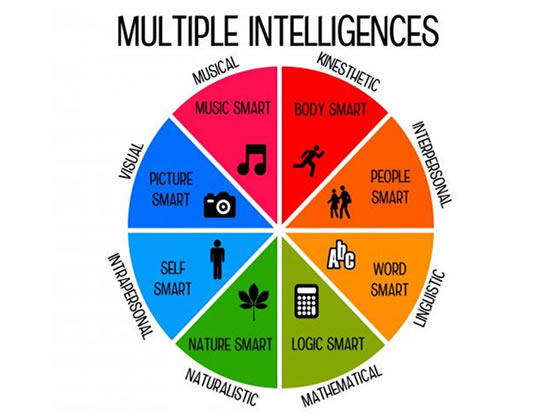 With thousands of possible combinations, it reveals the best way to be translated into education, personal and career success. 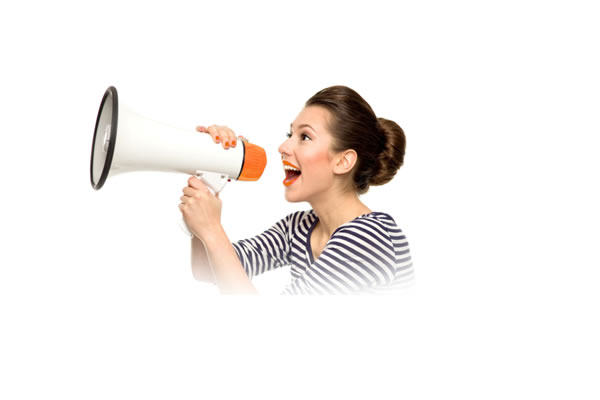 Linguistic Intelligence is the capacity to use language, your native language, and perhaps other languages, to express what’s on your mind and to understand other people. 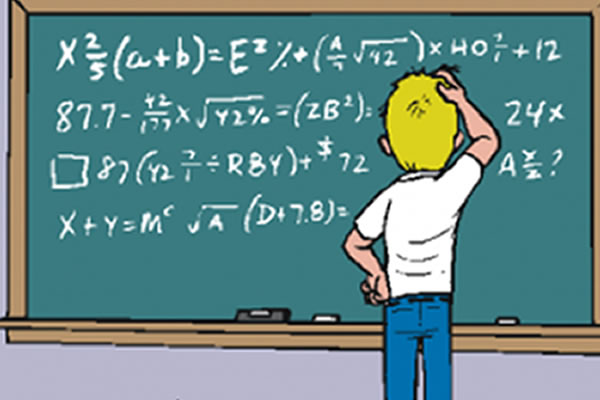 Logical-mathematical intelligence is the capacity to use numbers effectively and reason well. Someone who has this kind of intelligence is able to see cause and effect really well; also, they are able to identify a problem and solve it right there on the spot. People with this intelligence think by reasoning. 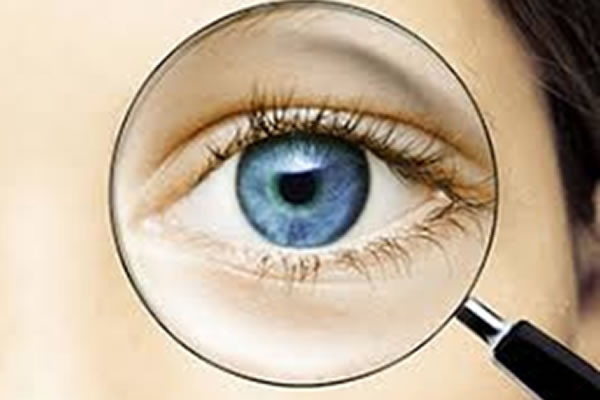 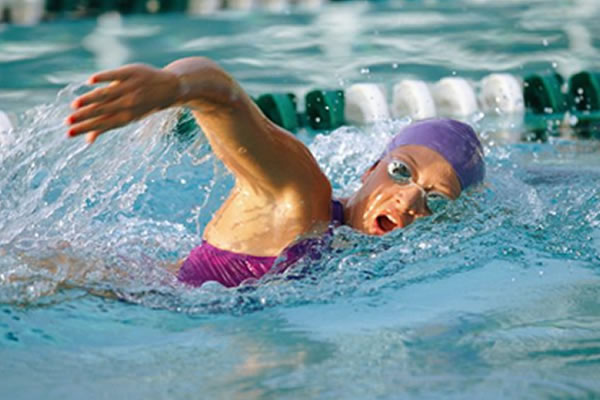 Bodily Kinesthetic Intelligence is an expertise in using one’s whole body to express ideas and feelings. It is the ability to use one’s hands to produce or transform things. 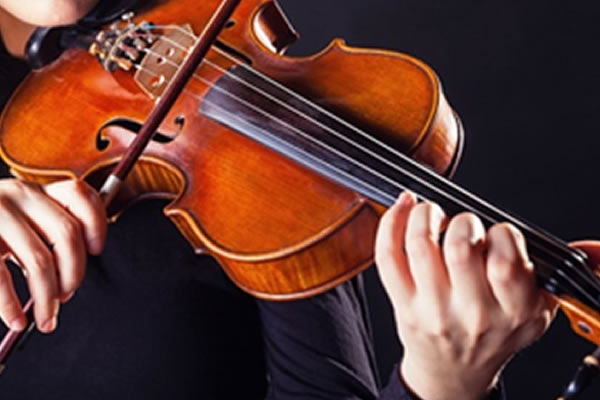 Being musically intelligent means that you are able to distinguish the sounds around you and that you have the ability to make your own melodies. Even if you are only singing a song or making music, you are using your musical intelligence. 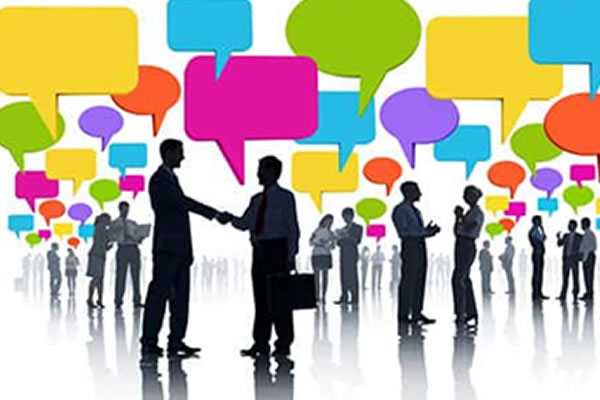 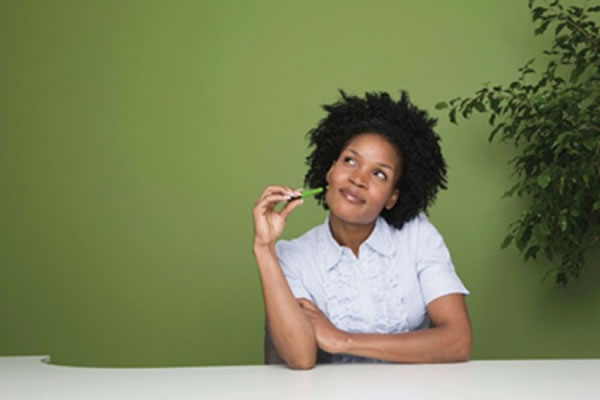 Intrapersonal intelligence is self-knowledge and the ability to act adaptively on the basis of that knowledge. This intelligence includes having an accurate picture of oneself (SWOT); awareness of inner moods, intentions, motivations, temperaments, desires; and the capacity for self-discipline, self-understanding, and self-esteem. Essentially, it’s how well you know yourself. 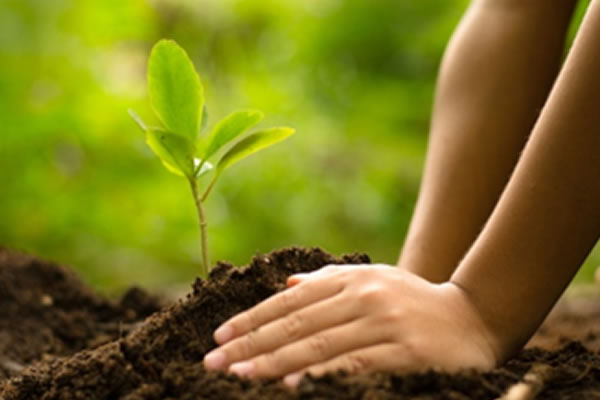 Individuals who are high in this type of intelligence are more in tune with nature and are often interested in nurturing, exploring the environment and learning about other species. These individuals are said to be highly aware of even subtle changes to their environments.